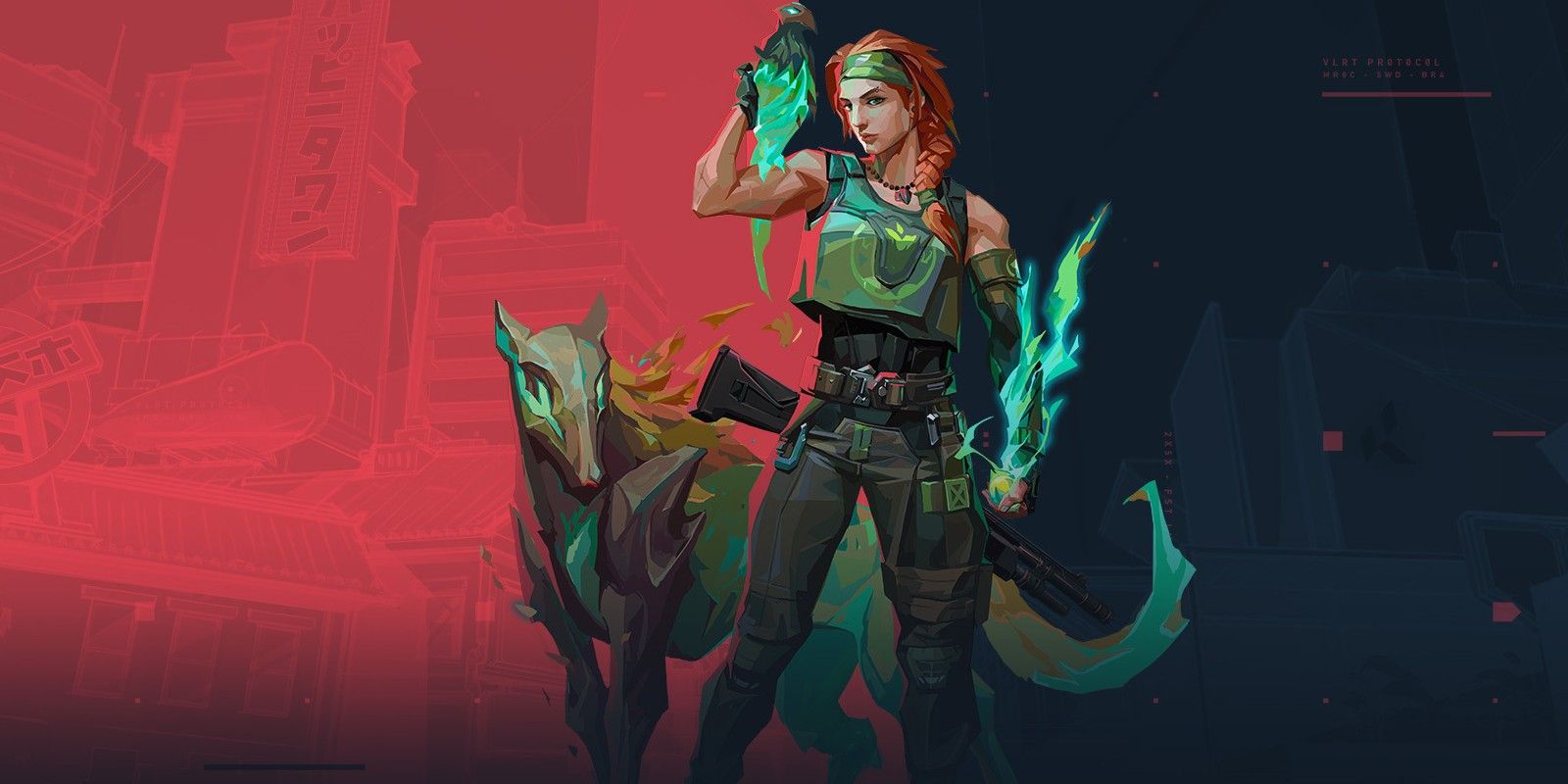 With Valorant players reporting increases in cheating, a developer at Riot Games alleviates concerns by talking about upcoming improvements.

Cheating is an age-old problem which effects all gaming genres, with competitive video games facing some of the worst instances. When it comes to Valorant, a player’s skill at aiming their weapon precisely usually determines their success while playing. Unsurprisingly, some gamers will utilize aim-bots to win games against better players. Since these tools are typically free, there is little stopping players from using them to artificially inflate their skill rating.

Various commenters lamented the state of Valorant, suggesting that cheating like aim bots or smurfing are prevalent. On Reddit, the Riot developer popped in to offer some thoughts on the issue. While acknowledging that stopping all cheating entirely is a unrealistic expectation, RayKay implies that the team is looking into improving their anti-cheat systems this year. Since the solutions are based on feedback Riot has received from players, the developer requests that fans of Valorant should continue to keep reports and observations coming.

One of the most important aspects of a competitive multiplayer game is a player’s skill rating. It not only determines match-making against others, but it offers a goal for players to chase and improve on. RayKay addresses how they are focusing on preventing cheaters from effecting anyone’s rank progress, bug or otherwise. But when asked if players could get skill rating back for games with cheaters, the developer had little to offer. Agreeing that it is a great idea, the team behind Valorant has priorities for dealing with cheating that do not involve refunding points.

Due to the nature of the internet, individual examples of cheating can reach lots of viewers, amplifying the problem. Just because a handful of players online claim they experience cheating does not actually mean it is rampant. In addition, there are the rare instances where players bitter about a loss accuse others of cheating. Since aim botting mimics high skill gameplay, it is difficult to tell the difference on a moment to moment basis. Gamers who seem like they are using cheating software could actually just be that good. That said, Riot Games has faced plenty of backlash for cheating in Valorant, so it is good that the team is recognizing the problem and attempting to resolve it.

Valorant is available now for PC.