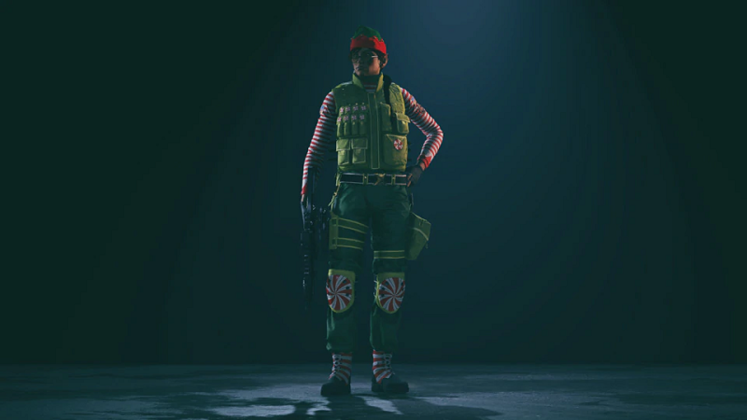 Publisher and developer Ubisoft has announced that Rainbow Six Siege won’t be leaving 2020 without rewarding its players with the usual Holiday Pack. This year, however, it sounds like tyou’ll have to do a bit more than just log in to receive it.

You can get your hands on the Rainbow Six Siege Holiday Pack 2020 by simply playing the limited-time Legacy Arcade mode, which acts as a trip into the first-person shooter’s past. Like in past years, anyone whose Operator collection isn’t complete will receive a free character that they don’t yet own. 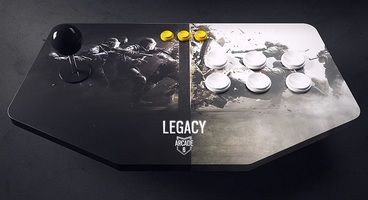 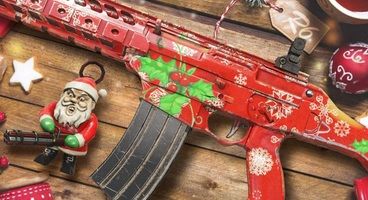 If you do own all the R6 Siege Operators, you’ll get the exclusive Toy Crafter skin and Jolly Bonnet for Ash, items which will not be sold anywhere else, according to the publisher.

Eligible players will find the Rainbow Six Siege’s Holiday Pack 2020 waiting for them upon logging in, after which they need only open it to claim their new items.

The Legacy Arcade mode is now live and available until January 5, 2021. Its aim is to provide an experience that replicates the shooter’s first year, only without the tumult that accompanied it. Players can only pick between the 20 Operators that are part of the main roster.

While they all retain the abilities from the current version of the game, their secondary gadgets won’t reflect the changes that occurred over the years.

“That means no claymore, no impact or anything that was released later in the game. That also means that Ash, Bandit and Jager’s weapons will get back the scopes 2.5x(ACOG) they had upon release. The only exception being the deployable shields, which will remain the current ones.” reads a post on the game’s website.

The Legacy Arcade mode sees players engaging in matches of Plant Bomb using casual rules, teams rotating between attack and defense at the end of each round. The Hereford Base, House and Plane maps are part of the limited-time mode’s pool, and players can experience their original layouts once more.

Last year, players could also grab a free Operator from the Rainbow Six Siege Holiday Pack, receiving the Little Helper skin for Montagne if their collections were already complete.