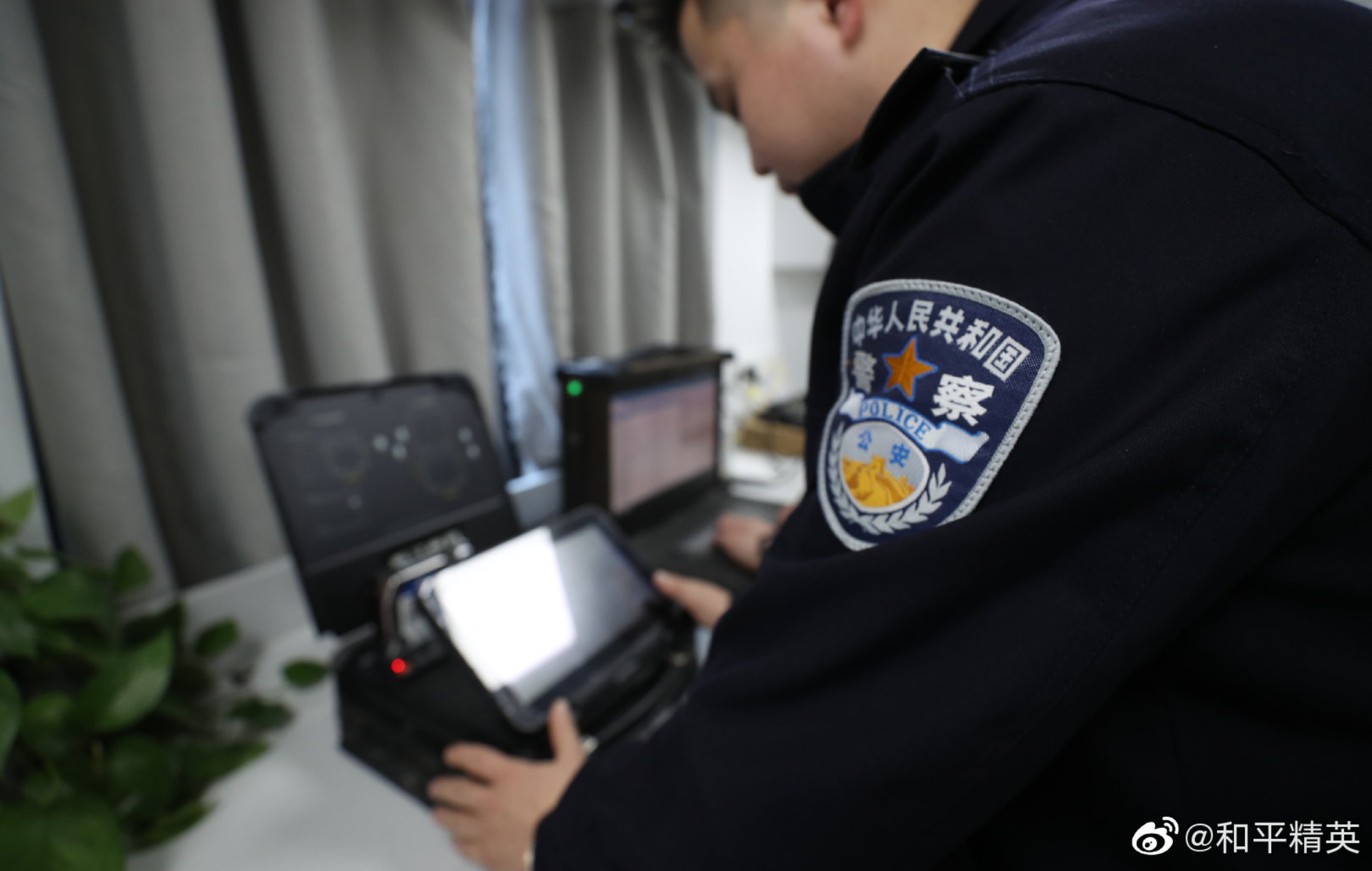 Chinese police and video game publisher Tencent have worked together to close what has been labelled “the biggest ever video-game-cheat operation”.

The group behind the operation designed and sold cheats for numerous video games, including Overwatch, Call of Duty: Mobile and Valorant. Dubbed “Chicken Wing’, the operation was based in China but had customers in markets across the world, including Europe and America.

Users purchased cheats via a subscription-based service, which cost $10 (£7.26) per day. The subscription included timed access to cheats, which enabled users to hack through walls or aim automatically at other players.

The announcement came via an official report released on the Chinese microblog site, Weibo. The report details how the police repossessed “luxury cars such as Rolls-Royce, Ferrari, and Lamborghini worth more than tens of millions”.

Cheating in video games is a growing issue. The large prize pools associated with esports competitions has brought with it a number of players and organisations looking to make money through cheat software.

A Call of Duty: Warzone team was banned from a competition earlier this year. Other esports players claimed the team was cheating, during a competition that had a prize pool of £180,000 ($250,000).

Call of Duty: Warzone received a mid-season update this week, which will reduce the overall install size of the game. The news arrived after a 52GB Season Two Reloaded update landed earlier this week.

Activision estimates that the reductions for Call of Duty: Warzone will be between 10.9 GB and 14.2 GB.

How to install ATS mods