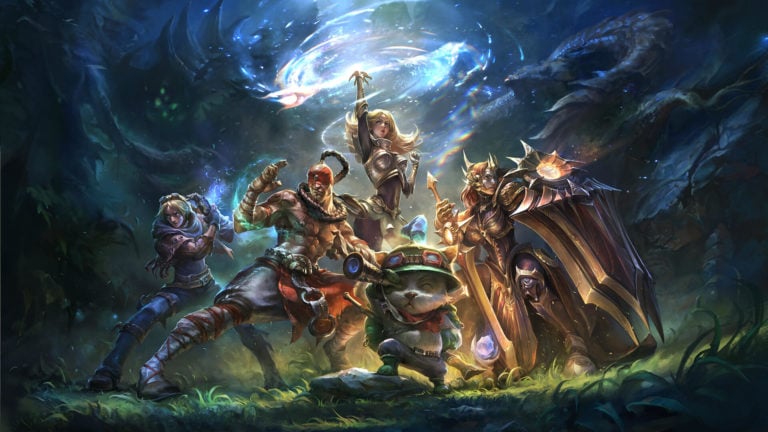 Popular League of Legends streamer Tarzaned has urged Riot Games to take action after his account was hacked.

The streamer uploaded a video explaining the situation and detailing the method that the hacker was able to use to access his account.

“People can just hack your accounts if they know your birthday,” Tarzaned said. He claims that without two-factor authentication, people could abuse the account recovery tool to gain access to his account.

Tarzaned claims that he also had another account stolen via this method in the past. At the time, the streamer said he suggested to Rioters that someone’s date of birth shouldn’t be a method to recover an account because, for public figures with their information online, the process can cause some serious issues.

After having his account compromised, the hacker changed the name associated with the account and went on a spree of intentionally feeding in ranked games, jeopardizing Tarzarned’s Challenger ranking.

To close out his video, the streamer didn’t hold back in his criticism of Riot.

“Just another rant at how awful this company is and how they only care about making skins and have not even fixed their recovery system on accounts and are letting fucking losers steal your account because they know when your birthday is,” Tarzaned said.

Tarzaned has few options to pursue in recovering his account. He’s already reached out to Riot, according to his video, but has yet to receive a response.