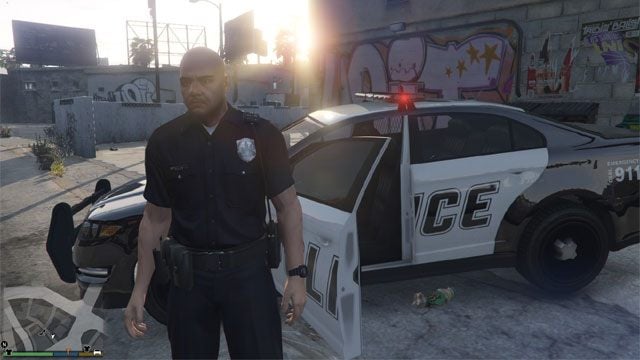 Police Mod is a mod for Grand Theft Auto, created by Dehan.

PoliceMod was the first functional Police mod to be released for Grand Theft Auto V on PC. PoliceMod is an alternative to other modifications such as LSPDFR, and offers different and unique features.

Policemod offers many different things to do including:

To install the mod use the GTAV Mod Manager.