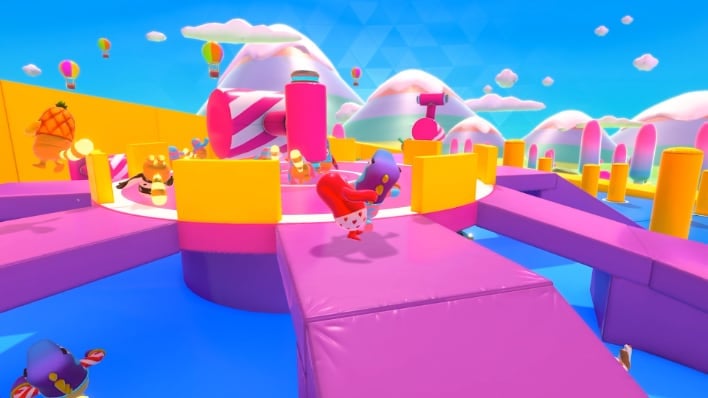 The last time we visited Fall Guys: Ultimate Knockout was back in September. At that time, the developer behind the game, Mediatonic, dealt with rampant cheating in the game. The company’s solution was to add the anti-cheat system used by Epic Games’ smash hit Fortnite.

Today, we’re learning that the link between Fortnite and Fall Guys is about to get a lot stronger. Epic Games is acquiring the Tonic Games Group, which includes Mediatonic and Fortitude Games. But before you decry the fact that this is yet another case of a big fish gobbling up a promising small fish, Epic says that fans of the game should not be alarmed.

“Your gameplay isn’t changing, and Epic will continue to invest in making the game a great experience for players across platforms,” wrote Epic in a blog post. “Your favorite colorful beans will still stumble through the chaos on PC, PlayStation, and soon Nintendo Switch and Xbox.” 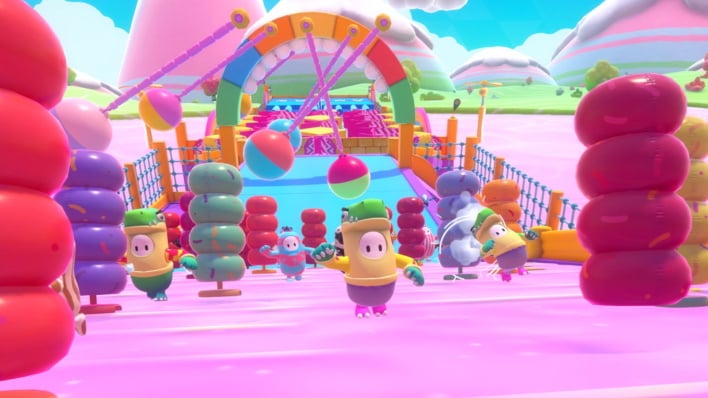 Fall Guys has been a breakout hit for the Tonic Games Group, which has seen its workforce triple in size to over 150 employees in less than a year. The rapid rise of Fall Guys and the exuberant fanbase is likely why it drew Epic’s attention. Mediatonic says that by joining forces with Epic, it will have much greater resources at its disposal to deliver unique and fun experiences for gamers.

“There is so much more we want to build for our players,” wrote Mediatonic. “With our publisher Devolver Digital supporting and championing us along the way with Fall Guys, Foul Play and Hatoful Boyfriend, we’ve been able to bring some truly unique experiences to players as an independent studio.” This latest move will “accelerate our plans to improve the game and bring Fall Guys to as many players as possible while continuing to support the community.”

Although it would be understandable to question whether Epic would shift gears to make Fall Guys an Epic Games Store exclusive, a FAQ currently states that the game will still be available on Steam and via the PlayStation Store. And as previously mentioned, work is ongoing to deliver ports for both the Nintendo Switch and Xbox platforms.

“Long-term plans are still in motion, but we expect to bring Fall Guys to the Epic Game Store at some point to help them expand to new audiences,” said an Epic spokesman in a statement to Gizmodo. Given that Epic pulled the cord on Rocket League’s Steam listing after it acquired Pysonix (even after it promised not to), it wouldn’t be surprising to see Fall Guys succumb to a similar fate in the coming months.