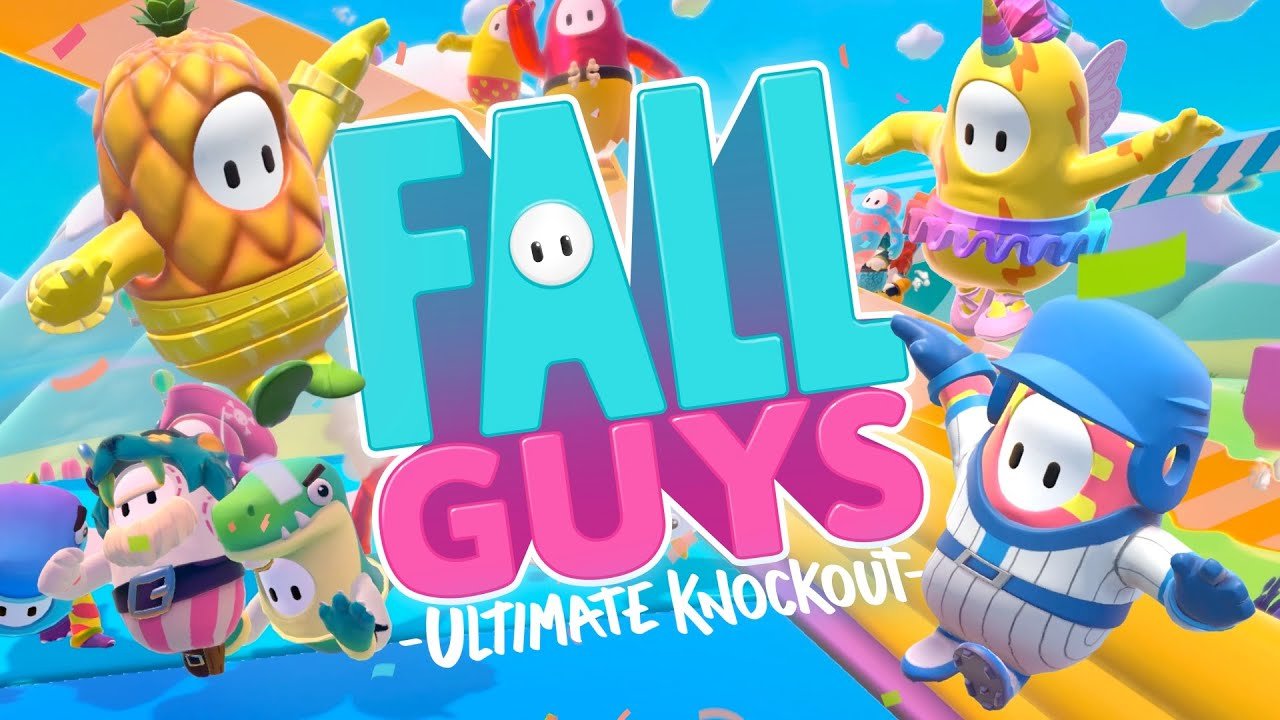 Fall Guys stumbles onto Xbox and Switch platforms this Summer

Mediatonic and Devolver Digital confirm that Fall Guys: Ultimate Knockout will finally be jumping and shoving its way onto the Xbox and Nintendo Switch platforms later this summer. The Xbox lineup includes all current hardware, including the new Xbox Series X|S.

The “battle royale platformer” first launched on PS4 and PC last August, and quickly become a sensation on video streaming platforms like Twitch thanks to its chaotic gameplay involving up to 60 players at once. Fall Guys has entered Season 3.5 of content and Mediatonic assures that more seasonal updates are in store for players across all platforms. That means Xbox and Switch players can also look forward to diving into all-new content later this year.