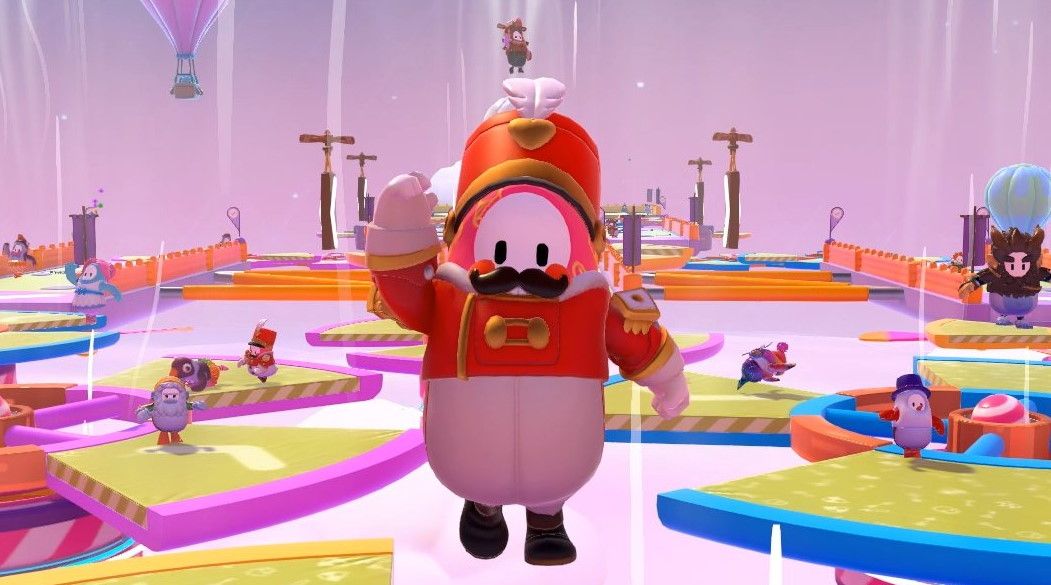 Fall Guys season 3 is well underway, and as happened with the first two seasons, a mid-season update is on the way. It will add a brand-new level to the game, more than 40 variations of existing levels, new costumes, and more, and as tradition demands it has a ridiculous subtitle—although it might not be quite what you expect.

The first Fall Guys mid-season update was called Big Yeetus and Anti-Cheetus, reflecting its focus on new anti-cheat systems. The second was named Fan Big Yeet Little, for a new level featuring nothing but fans. For update three, the developers turned to players for ideas, and thus it is called “Stop with the yeets name it anything else just don’t include the word yeet please im begging you.”

What will be in Season 3.5?🆒 A brand new level🆒 40+ new variations for our existing levels🆒 Fall Feed 🆒 New DLC pack!🆒 Godzilla, Sonic, and Goose Game costumes available in regular store!🆒 New shows and costumes to go live over the coming weeks pic.twitter.com/2rPEuIIjZOJanuary 25, 2021

The update will also include more big fans for Big Fans, so players can use big fans to jump across big fans, and will add the cute little penguins Bert, Bart, and Bort to additional levels, so you can “do the thing,” which apparently means tossing them over ledges and into the void.

A launch date for the latest Fall Guys mid-season update hasn’t been announced, but Mediatonic confirmed that the “Stop with the yeets name it anything else just don’t include the word yeet please im begging you” title is in fact official.