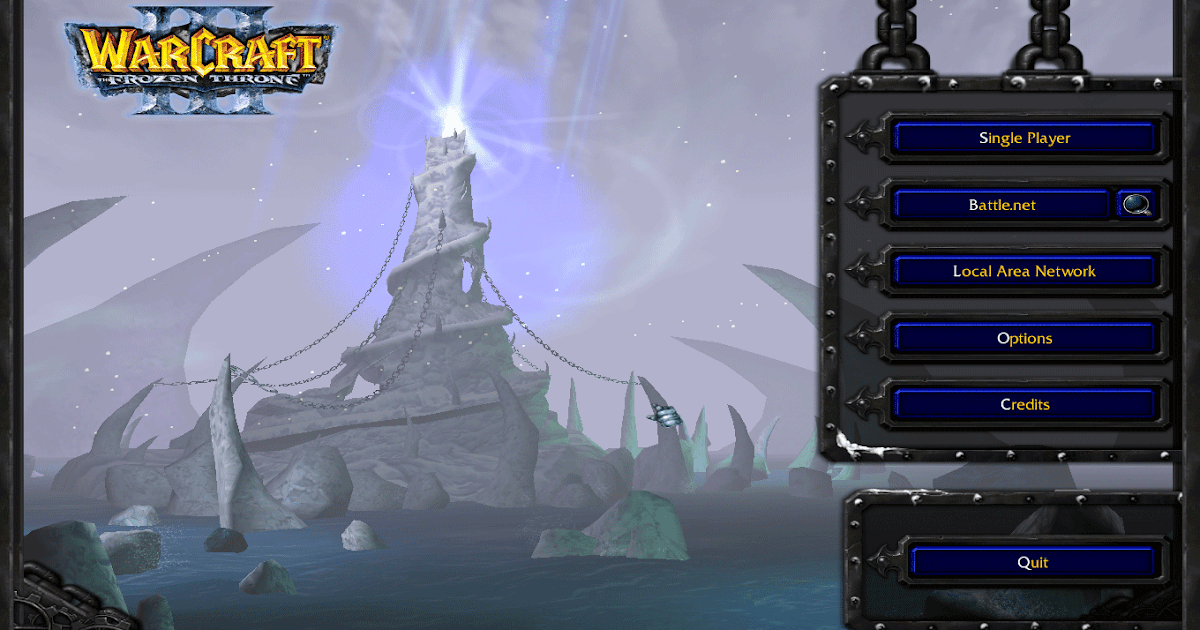 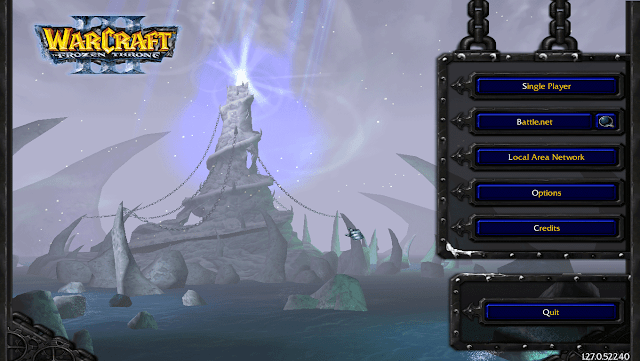 Blizzard unexpectedly released Warcraft 3 1.27a Patch after more than half a decade. Most of the players expected arrival of extended multiplayer features like Garena gaming platform but instead Blizzard focused on fixing the compatibility issue with Windows 7, 8.1 and 10.
In the patch notes, you will see unusual bug fixes that you rarely encountered before.  On the other hand Blizzard assured that this is the first patch of the series, more will come in future.
We have updated the version switcher for Warcraft 1.27a Patch, now you can switch 1.26a and 1.27a back and forth. The Warcraft 3 TFT v1.27a is also called 1.27.0.52240 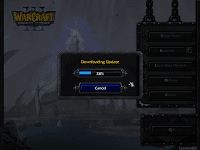 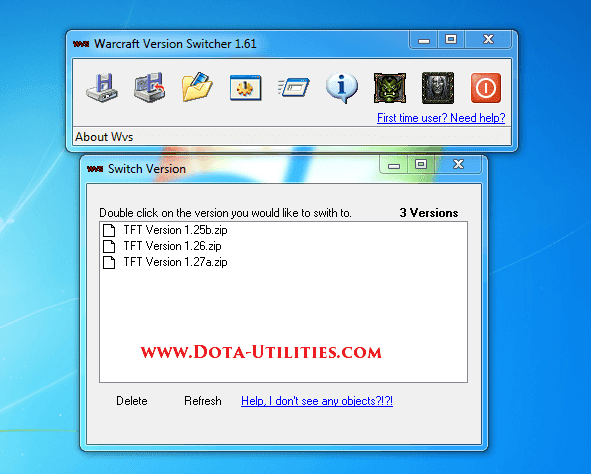