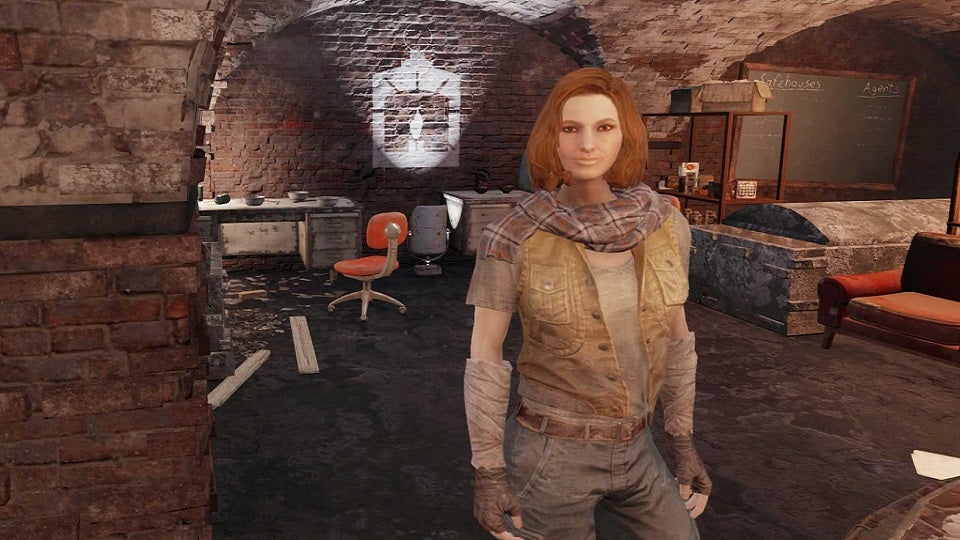 The Railroad keep their group a secret by leaving clues to those clever enough to discover them. Doing so will enable someone to join their ranks.

To join the Railroad Faction you must complete the quests Road to Freedom and then the follow-up quest Tradecraft. Once you join the Railroad, you will be able to have Deacon as a companion with you on quests and exploring the Commonwealth.

The Railraod members are concerned with liberating the Synths found within the Commonwealth. Some of their quests require you to rescue Synths who are in danger of being reclaimed by The Institute or attacking Institute related areas.

Members of the Railroad can be found using a combination of different weapons and items. There is a mixture of ballistic and fusion based weapons that some members have acquired from their battles with The Institute. You can find the Railroad using Laser Pistols, fusion grenades, shotguns, and other similar weapons.