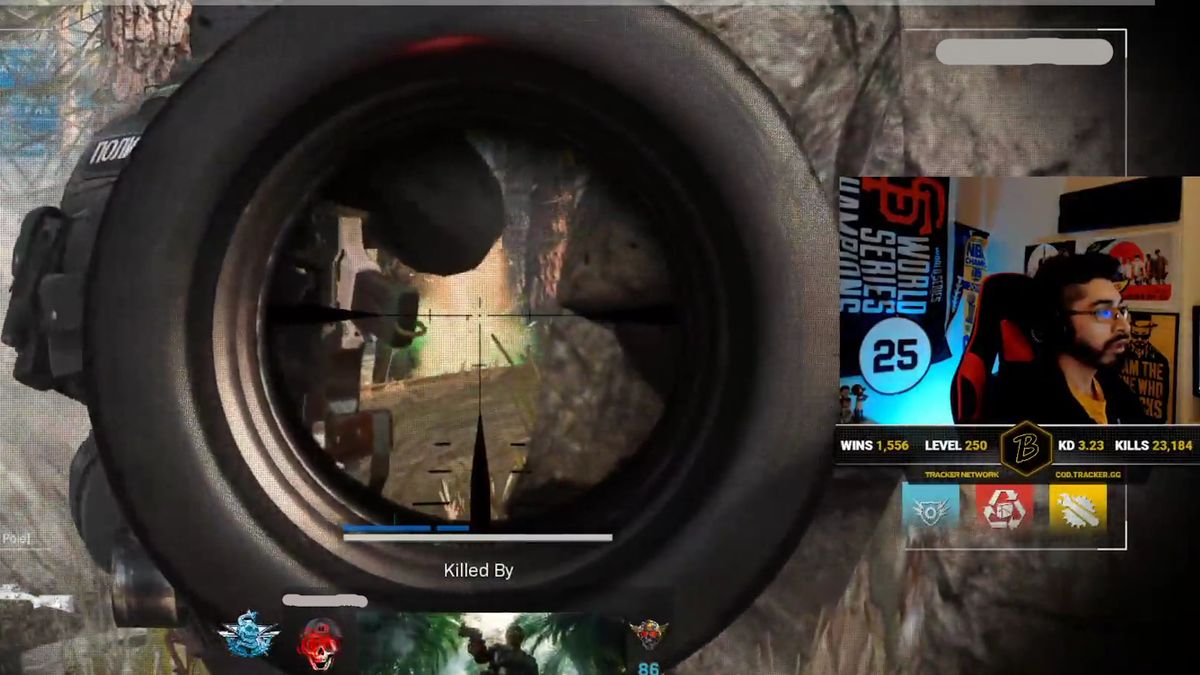 A potential new Call of Duty: Warzone hack may give cheaters control over when the game ends for everybody. In a match captured by streamer BisaG10, the game suddenly ends for the entire lobby, even though 19 players are still alive.

Even stranger, the end state is triggered as players are forced to watch a ‘Final Kill’ highlight that doesn’t usually exist in Warzone—they can only happen in standard multiplayer as a match reaches its natural conclusion.

Watch the clip below:

There’s certainly a possibility that what we’re seeing is a bug, but it wouldn’t be surprising to learn hackers have found a new way to disrupt the free-to-play battle royale. It’s suspicious that the match is suddenly cut short just as Bisa’s squad eliminates what is clearly a group containing cheaters (note the username using symbols to spell a racial slur in the kill feed, which would usually be impossible). If the cheaters were reacting to losing against Bisa despite their hacked advantage, it’s possible the sudden match ending was the final trick up their sleeves.

So far, I can only find one other instance of this happening. As shared by Twitter user Luke Frost in a reply to the Bisa clip, you can see the same type of instant ending happen even though over 60 players are still alive.

I’ve been covering Warzone’s continued struggles with cheaters and bugs for a long time and I’ve never seen anything like this. The power to kill an in-progress match at will would be a nasty evolution of a cheating standard that has, until now, consisted of typical FPS hacks like aimbots and wallhacks. I’m crossing my fingers that it’s a bizarre bug.

Despite recent ban waves issued by Raven Software, cheaters are still a frequent occurrence in Warzone, which just celebrated its one-year anniversary this week. We’ve reached out to Activision for comment and will update the story if we learn more.

What is Easy Anti-Cheat and Why is it on My Computer?