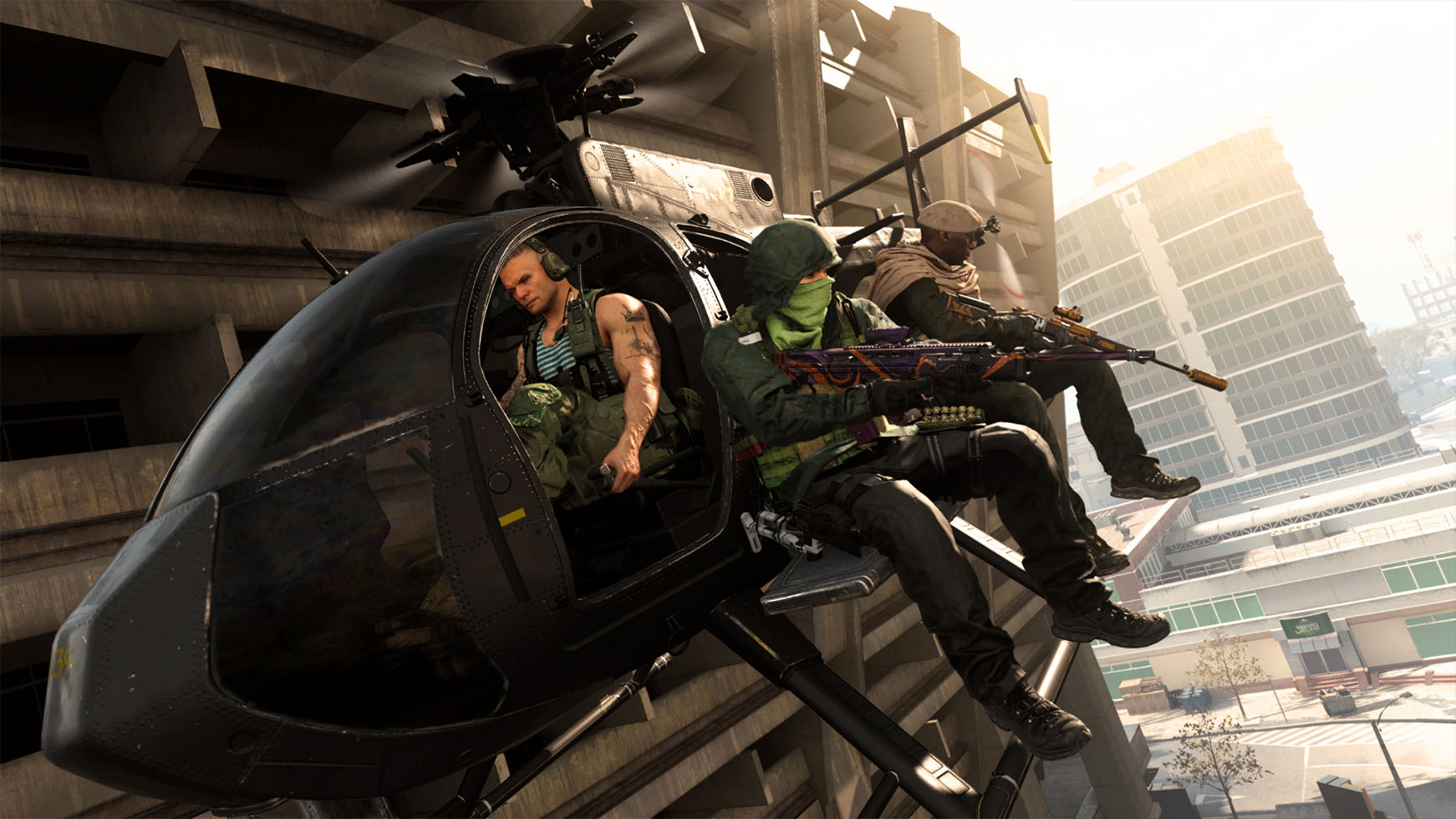 
Add this to the never-ending list of why you should never cheat in video games.

Hackers have been masquerading nasty malware in cheats for Call of Duty: Warzone, according to a report published by Activision. The malware identified by Activision is considered a “dropper.” The dropper by itself is harmless, but it’s used to install or deliver additional files, such as credential-stealing malware.

The identified virus dropper is called ‘Cod Dropper v0.1” and can be customized by hackers to install other, more destructive malware onto the unsuspecting user’s PC.

According to Activision, the dropper hides under the veil of ‘free cheats’ on several online forums. Unsuspecting users download this software thinking they are getting cheats for ‘infinite ammo,’ ‘extra speed,’ and ‘1hit1kill,’ but in reality, all they’re doing is compromising their PC and the financial information stored on it.

Such droppers have also been advertised on YouTube, with instructions on how to use the ‘cheat.’ The comment section of these videos reveals that hundreds of people, if not thousands, have already downloaded the facade and have attempted to use the tool.

Most cheats require the user to disable their PC’s anti-virus program and give the cheating software (malware in this case) the computer’s highest security privileges.

With the anti-virus off, users won’t see any red flags that warn them about the dropper and the additional files it’s downloading.

From bunny-hop scripts in Counter-Strike 1.6 to soft-aim hacks for Warzone, hacks are a prevalent phenomenon that developers have been tackling with anti-cheat programs for years. For example, Call of Duty banned 60,000 accounts for confirmed cases of cheat software usage in February.

Call of Duty isn’t alone in this ‘hackception’ either, with players attempting to download cheats for Fortnite, Roblox, Valorant, and Minecraft have all been startled by such malware. On Wednesday, Cisco Talos, a cybersecurity company, exposed malware hidden inside a cheat application, though the specific targeted game was not revealed.

Source: Activision Via: The Verge