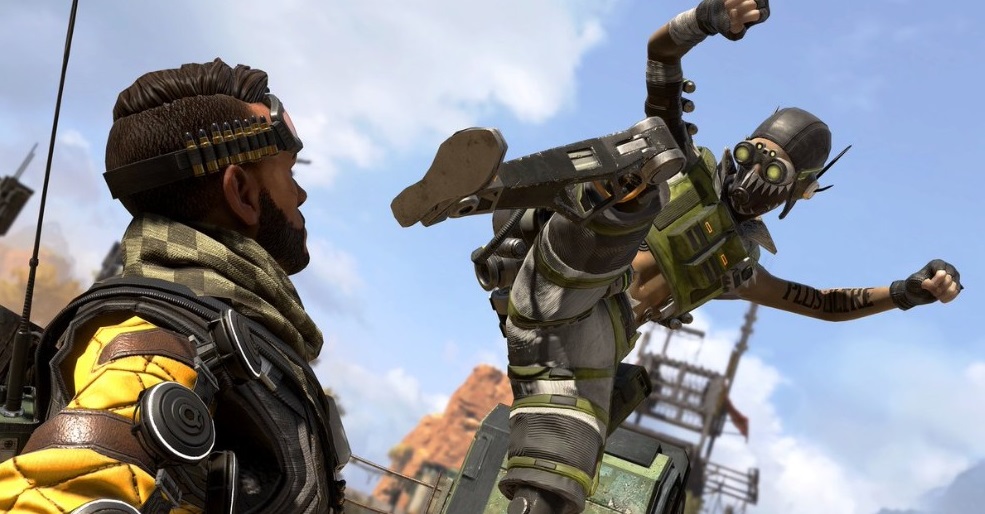 Apex Legends’ first season has come to a close and Season 2 is underway. Since it’s early February release there has been plenty of time to understand which legends are dangerous and which are duds. Recent patches have included some tweaks to maps, guns, and, of course, legends with the addition of the new legend, Watson.

How do these changes to Apex Legends’ champions affect who’s the best and who’s just a chump? Let’s dig in. 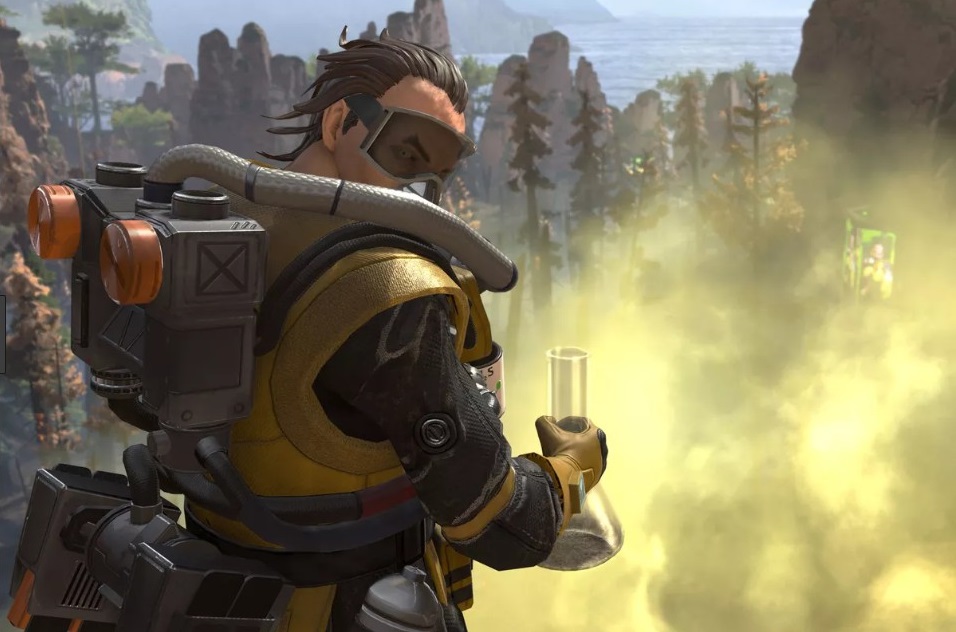 Why is Caustic a bad legend? Simply because he is made for close quarter combat. Sadly, it doesn’t seem like he got the memo that Apex Legends’ map is filled with plenty of outdoor venues. Even with Season 2 adding a lot more indoor environments, and a buff to take less damage (and suffer from no slowing effect), Caustic still isn’t great. All of his abilities center on his gas traps. While the traps themselves have become more deadly with recent buffs, Caustic falls to the bottom of our rankings for being a round peg trying to fit in a square hole. 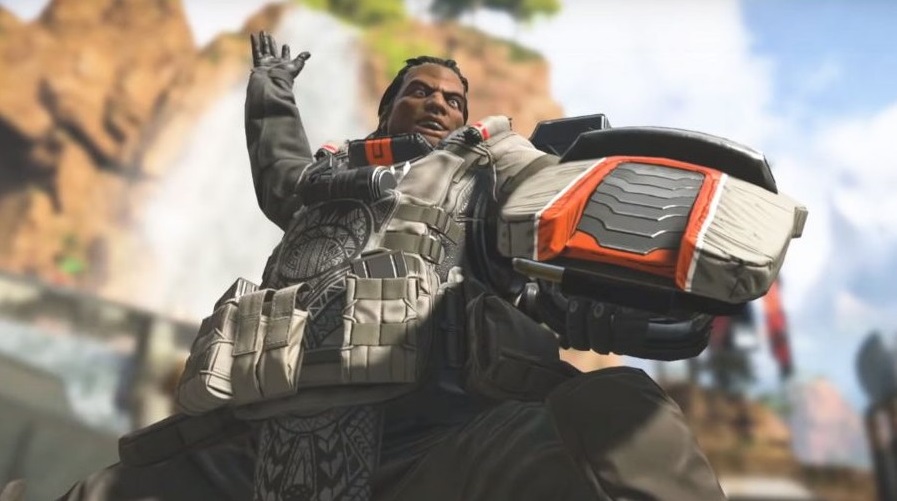 Why Gibraltar sucks is because he is Apex Legends’ defensive beefcake. With two types of shields, a now 15% reduction to all incoming damage thanks to Season 2’s buff and an ultimate that can dish out some hurt, Gibraltar sounds better on paper than he is in practice. Some may say he’s underrated but the proof is in the pudding as you won’t come across too many Gibraltar players. 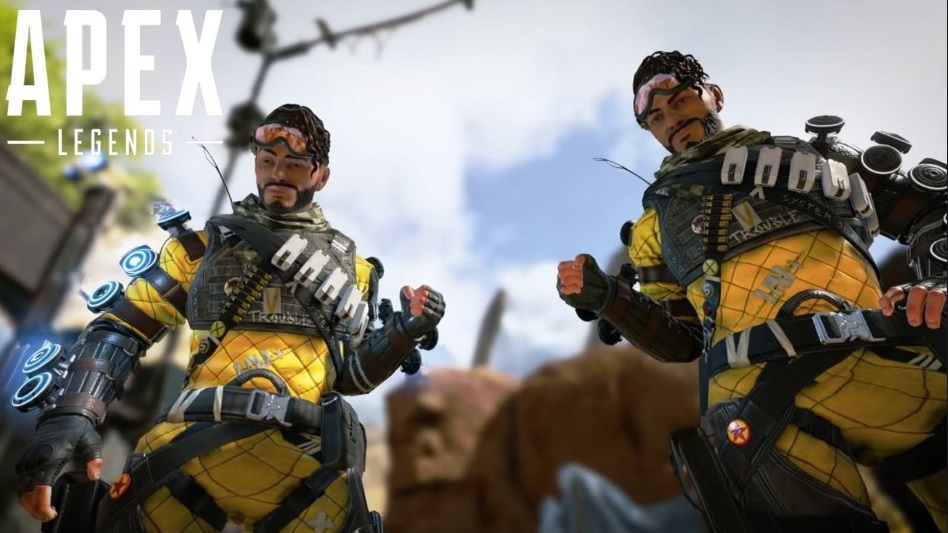 Why is Mirage in our lowest tier? Even after receiving perhaps one of the biggest buffs since Apex came out, Mirage’s utility is still too limited for him to be a viable choice. A master in misdirection, Mirage’s abilities have the capacity to skew a fight in your favor, but only in limited circumstances. While not utterly worthless, Mirage’s playstyle is centered on buffing himself and not doing enough to help out teammates. 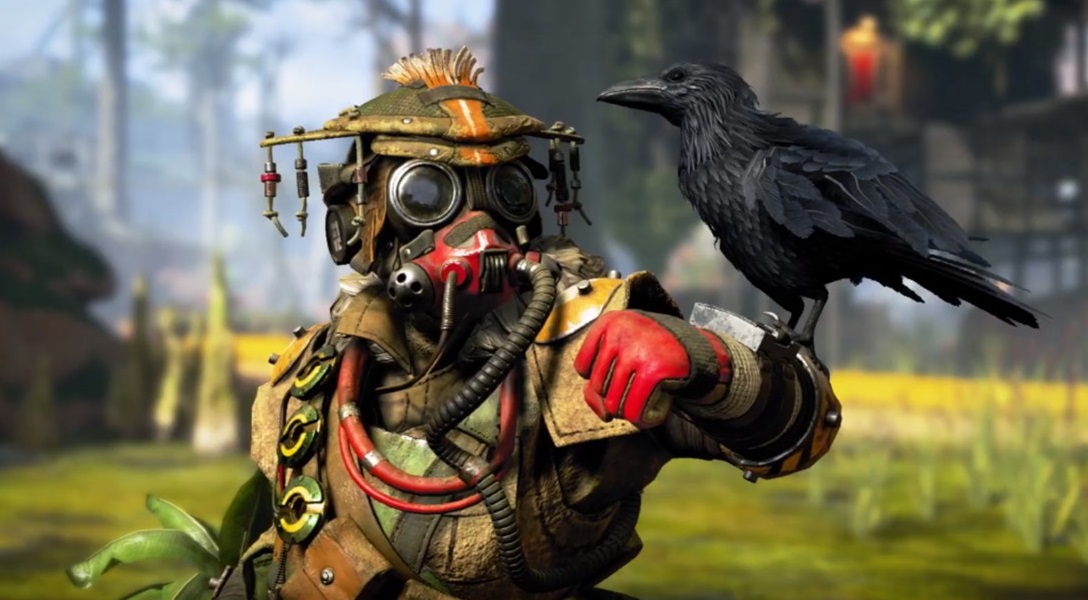 Why Bloodhound is low on our list is because they require constant communication. They, yes, they, are unique in that their abilities are pretty strong. The big caveat to their success hinges on communication. Where other Legends higher on this list are powerful with limited or no communication, let alone pings, Bloodhound requires a chatty player to share the wealth of information they have available to them. In the right hands, Bloodhound is strong. In most hands, especially pick up groups, Bloodhound becomes more of a solo hunter than the tactical leader they are meant to be. 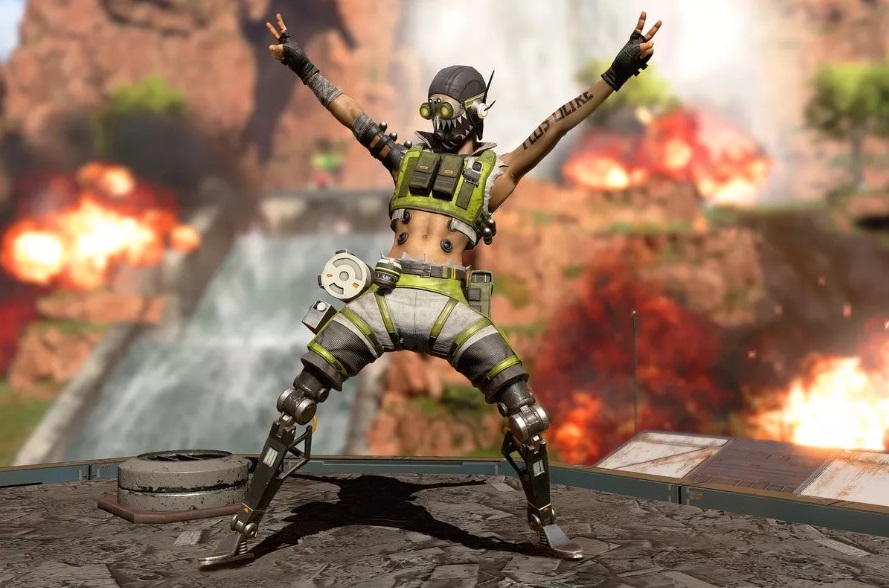 Why Octane is in our “OK” tier is because of his mostly self centered abilities. Far and away the most eccentric of the Apex Legends cast, Octane is the high powered adrenaline junkie who has the speed that is second to none. The first DLC hero to be added, Octane entered the Apex scene adding new and exciting abilities like his drug-induced super speed, automatic healing abilities and goofy jump pad. While you won’t see him on every team as a staple, his agility makes him hard to hit, easily separating himself as a standout, but flawed, addition to the roster. Respawn, the developers, seem happy with Octane as he saw no changes in season 2. 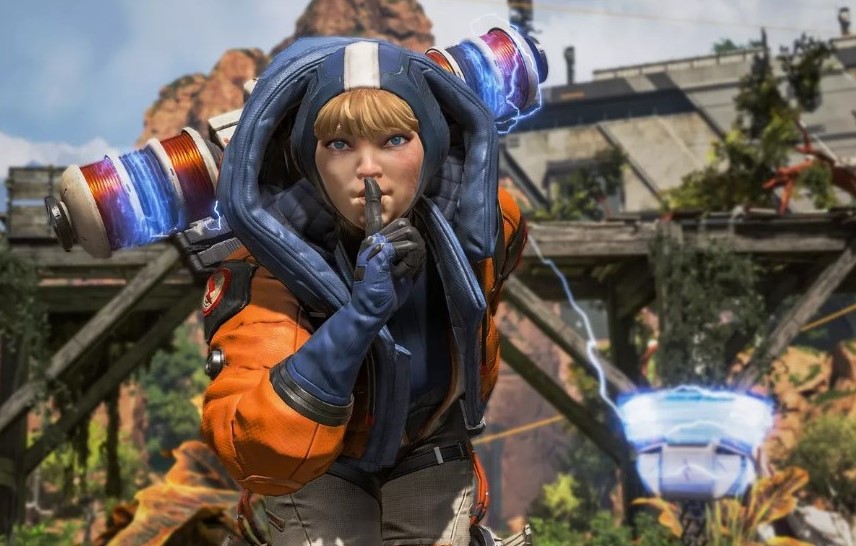 As the second DLC character to join the fray, Wattson is a fairly capable defense hero who can support her team by placing traps, recharging their shields and destroying incoming grenades. Season 2 has come with a lot of changes. The biggest of which may be to the map. With more buildings than ever, many of which come without windows to shoot through, Wattson has potential. Why she is ranked higher is her capacity to help support the team in tough situations and for her control in end game scenarios. This is true especially in Ranked where hardcore players are in smaller rings pushing to be Apex Champions. 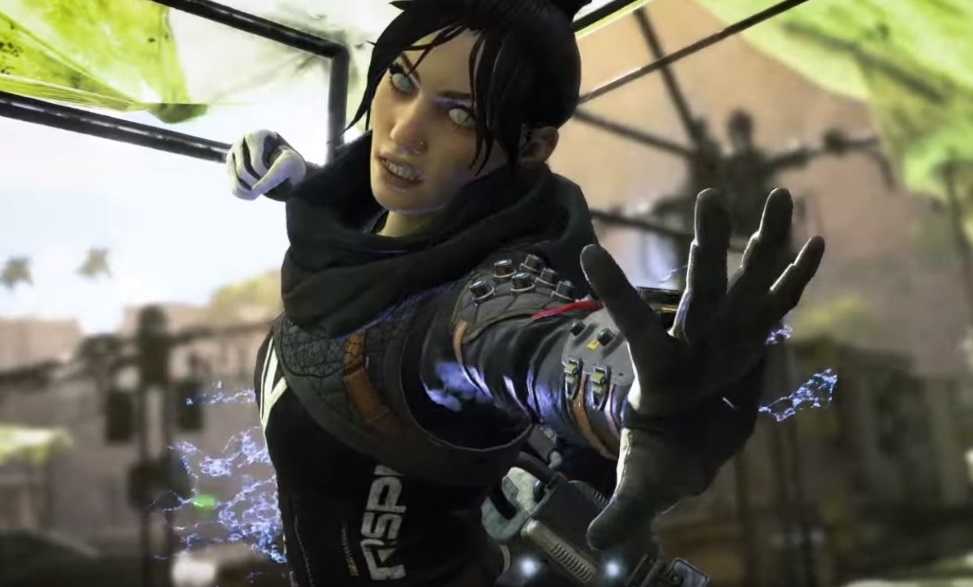 Why Wraith is ranked higher but still in the middle of the pack is her small size and stealthy abilities. Still, as a character, she fails to be absolutely essential to teams earning her the 4th spot on our list in the “OK” tier. With abilities that help her and her team move undetected, Wraith’s higher ranking comes from her being tricky to hit, and from her ability to sneak teams in and out of danger without a whisper. Even with Low Profile, the new ability that increases incoming damage by 5% to make up for her small size, Season 2 still has Wraith as one of the stronger legends who can also get around some of Wattson’s new tricky traps with ease. 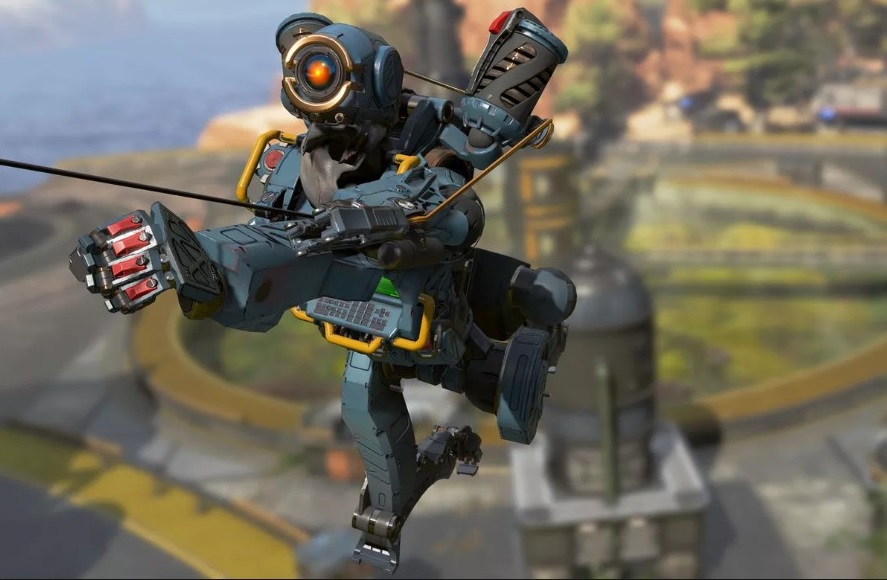 Why Pathfinder is in the 3rd spot but “OK” tier is mostly because of his size. Pathfinder boasts an entertaining and valuable collection of abilities that help him and his team move greater distances faster than any other hero. His unique playstyle helps him be so close to the greatness of the OP tier that I’m sure he could taste it if he had a mouth. If this list was a “most fun to play” ranking list Pathfinder would be at the tippy top. 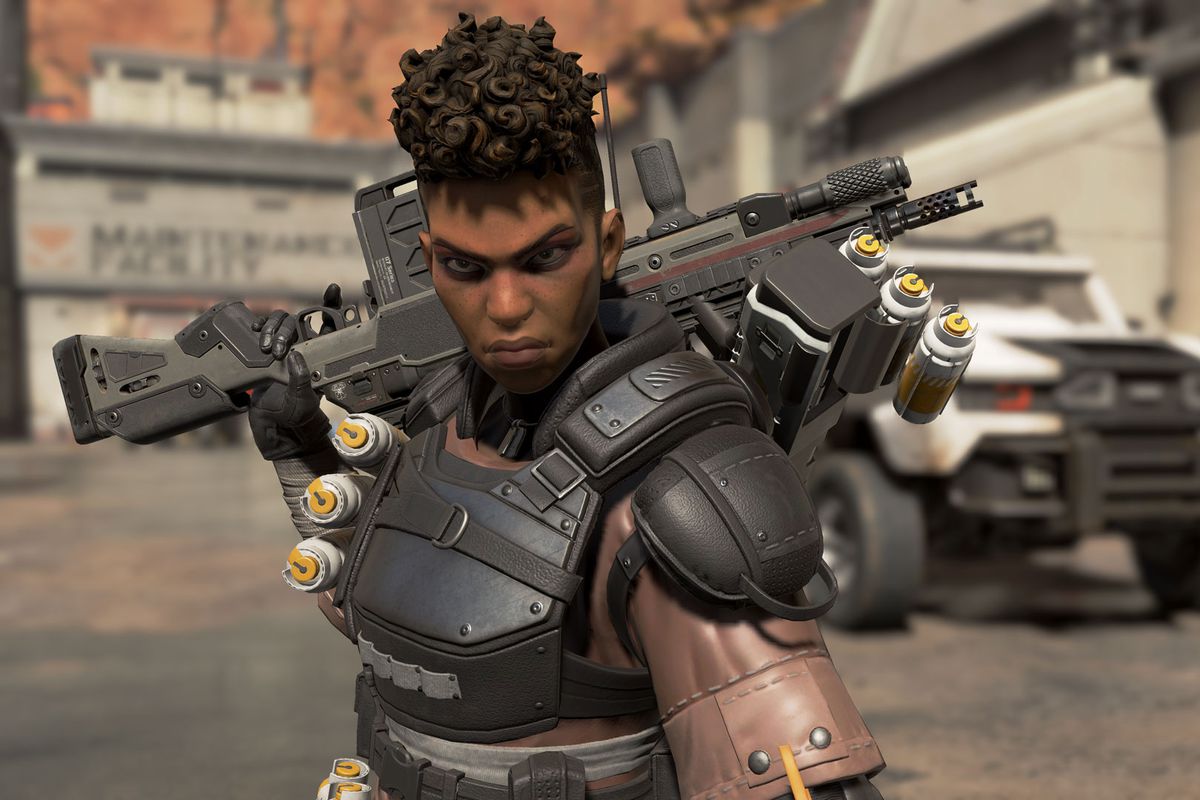 Why Bangalore is in one of our top spots is because of her insanely powerful abilities. This fierce Legend’s combat skills are remarkably strong. Blowing smoke to obscure enemies visibility, sprinting faster when getting shot at and calling down a massive blanketed airstrike make Bangalore a valuable asset to any team composition. Her abilities also complement the vast majority of Legends, earning her one of the top spots on our list. Bangalore saw no changes in Season 2’s patch and is still one of the strongest legends. 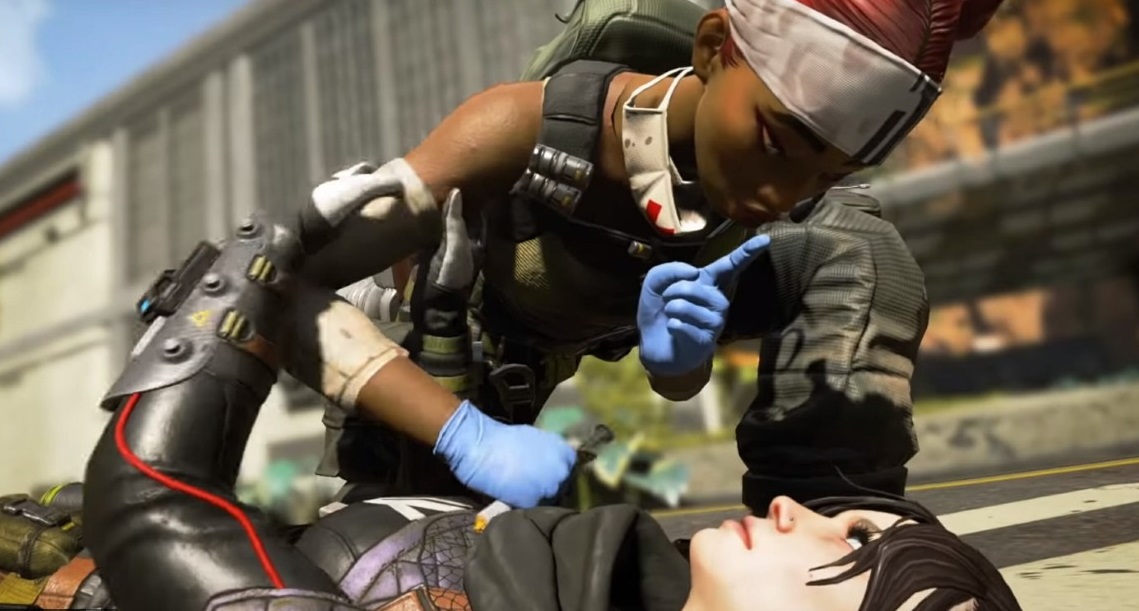 Why Lifeline is at the top of our list is because she is the only true support-type character in Apex today. If you aren’t playing Lifeline you better cross your fingers that a teammate does. No other legend can heal the entire team, summon pretty solid loot from the sky, and also be one of the hardest characters to hit in the game due to being so compact. Lifeline can heal faster than any other legend and she gets an energy shield while reviving downed teammates. She’s too good. Do not let this tiny packaging fool you, Lifeline is OP in her ability to arm and repair a team in short order. The only thing that will unseat Lifeline from this spot would be a massive Nerf to her abilities or a brand new, better support Legend. Low Profile was also given to Lifeline, increasing all incoming damage by 5% with the Season 2 patch. This still has not unseated from being the best Apex has to offer. Another small tweak is that her D.O.C drone now dies outside of the ring after two clicks of damage.

That’s our list! Do you disagree with any of these picks? Let us know in the comments section below!

Also be sure to check out:

I am banned in game apex legends