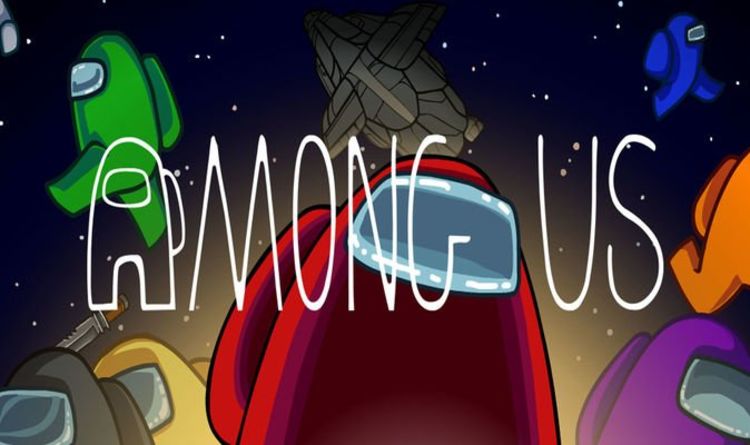 Among Us on PS4 and Xbox: Console latest and how to download Among Us free

Getting started in Among Us is easy but mastering how to become a great imposter takes practice. The good news is that there are plenty of people to play against, and that only seems to be growing.

For those who might have missed its rise in 2020, Among Us is a space-themed game developed by a small team called InnerSloth, in which a crew of astronauts must complete tasks while trying to figure out who among them is an imposter, with the power to sabotage their work and eliminate other players.

The latest news on the subject comes from YouTube, and while it doesn’t reveal clear player stats, it does highlight how popular the game has become.

According to YouTube, There were over 4 billion views of videos related to Among Us in September.

A message from the company adds: “While the United States makes up the single largest audience for this content, the Americas, in general, with Mexico, Brazil, and Argentina show up among the countries contributing the greatest number of views. South Korea’s presence in the list reflects the country’s early rising interest in the game. Creators like South Korea’s 빅헤드 were uploading Among Us videos to YouTube as early as July.”

Meanwhile, Among Us on Steam – the only paid version available – remains one of the most played games on the platform, with over 300,00 peak players listed on the official stats page.

So while you can see just how popular Among Us is proving a free download on Android and iOS, there’s plenty of reasons why Sony and Microsoft might be keen to see it on PS4 and Xbox One.

Developers InnerSloth has made it possible to download Among Us for free on Mobile Phones, including those that run Android and iOS.

This means finding and installing the game is as easy as heading over to the Google and Apple App Stores.

As mentioned above, the free version of Among Us is small, meaning there will be no long wait times.

There are some limitations on what devices can run Among Us but it shouldn’t have you looking for an upgrade.

Among Us is also available on PC platforms like Steam or itch.io but it’s not available in the same free-to-play format.

Instead, gamers will need to pay around $5 to add it to their digital collection and it should also be noted that microtransactions are in the game.

For those who fancy splashing the cash on Android or iOS, an ad-free version of Among Us can be purchased.

While we know how easy it is to download and play right now, console gamers want to know when they’re going to get a turn.

CAN YOU PLAY AMONG US ON PS4 OR XBOX ONE?

For now, Among Us is not available to play on either PS4 or Xbox One, and the development team behind the hit game has explained why.

While Among Us on PC, Android and iOS devices can work easily with the touchscreen command or keypads available, consoles use controllers.

This would mean that the Among Us team would have to work out a way to provide an easy way for gamers to communicate, without slowing down gameplay.

“[A console port] is something we’re starting to talk about.

“But we’d have to write a system for quick comms. It’d basically be for randoms, like Rocket League.

“I don’t know if we’d be able to implement console voice chat or not. I know one of the first things we want to add is a friend’s list-type account system because it’s real hard to do anything without that s***.”

It will be interesting to see just how high a priority the console port is, as a recent developer blog confirmed that it wasn’t on the current list of upgrades coming to the game.

10 Ways To CHEAT In Among Us

Among Us Game: The 3 Different Maps to Play