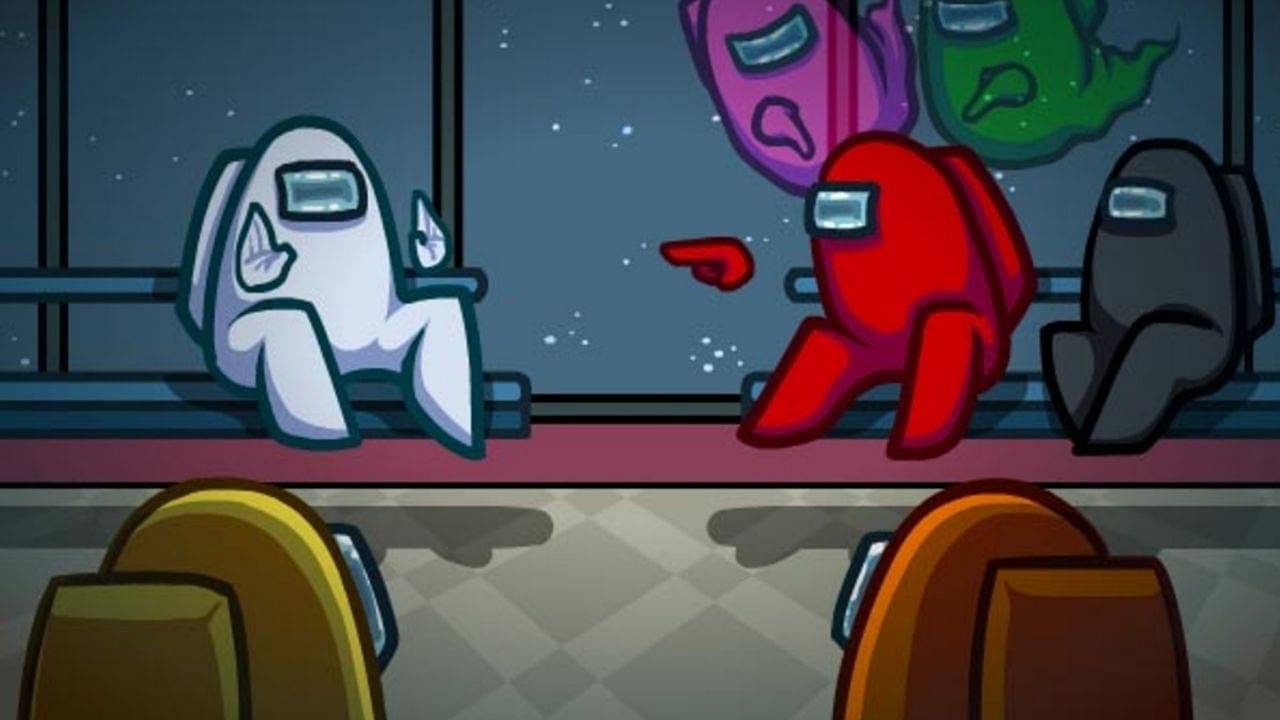 Among Us Hacker: Who is Eris Loris & how to respond to his Among Us hack /spam attack – guide

Download Among Us Hacker: Who is Eris Loris & how to respond to his Among Us hack /spam attack – guide for FREE

Who is Among Us Hacker Eris Loris? What do we know about this entity and what do we not? And how should Among Us players act in this state of crisis?

There is no doubt of the fact that Eris Loris’s Among Us hack has shaken the game’s player base to its core. Fans are outraged on all social media platforms & Innersloth has had to rush out an emergency fix. However, the issue is still far from being resolved.

Fans are worried and angry that the hack is spreading. Certain major sites also believe that there’s a political angle to all of this. Now, the devs, of course, can’t solve this issue in a jiffy and the crisis will take time to resolve itself. So, in this article, we try to discern who or what Eris Loris is. And based on that, here’s a list of the do’s and don’ts you guys, as players, should exercise at this moment.

Hello everyone,
We’re are super duper aware of the current hacking issue and we’re looking into it. We will be pushing out an emergency server update so people who are in game will get kicked from games. Please play private games or with people that you trust!!! Bare with us!!

Who or what is Eris Loris, the Among us hacker?

First of all, unlike what many fans are guilty of doing, let’s not handle this issue personally. A large no. of fans out there are trying to find out “Eris Loris’s” personal info and whereabouts. We strictly advise you against that. Not only is it criminal to do so but it is also not a solution to the problem. It could also easily get you in trouble.

Now, to answer who or what Eris Loris is, we’re not sure if it’s a real person at all. In fact, given his online activities, he seems more of a functional creation and less of a person. Many players on Reddit are also calling him a “bot”. They’re also referring to the lot who are spreading his message in lobbies as “army of bots”.

An argument against Eris being a fake person though lies in the fact that his YouTube account is 3 years old. His obscure YouTube channel is, of course, the source of most of our info. One wonders why a man would create a fake account almost 3 years before a game gains traction, right?

Irrespective of whether Eris is real or fake though, the people behind Eris are certainly human beings of a questionable taste. A majority of his YouTube titles are aggressive and one of them also features the vile N-word. So, the signs of a designated “hate spreader” are there.

um who is this Eris Loris person-
my among us game got hacked pic.twitter.com/4msHlgYvoB

Related: Beware of Among Us Custom Skins! Don’t get scammed by these type of sites!

Among Us Spam Attack: The ideal crisis response to the hack.

First and foremost, on the list of do’s and don’ts, do not subscribe to the infamous YouTube channel or comment on his videos. It’s not worth it in terms of bringing about a solution and simply makes the account more famous and relevant. This is very dangerous. Giving anarchists a voice on social media can have serious consequences.

Secondly, stay away from public lobbies and ban Eris Loris or anyone who sends his trademark message right away. Also, stay off the North American server when playing on public lobbies. The North American server is the one which Eris Loris has targetted and compromised for now. So, the Europe & Asia servers are relatively safe. You may still have to deal with the usual small hacks but those are insignificant compared to this.

Related: Among Us Hack Problem: Why you shouldn’t use one!

Also worth nothing that the reason I didn’t roll this update out sooner is that I was afraid of false positives:

You totally might see the game think you’re hacking when you’re not. I’ve done my best to find this kind of bug, but my hand is forced this time.

A fight against the Among Us Hack: Plea to the fans.

Lastly, and this is purely out of empathy for Among Us, have patience with Innersloth. Among Us is an Indie game which the devs never designed as a grand hit. The dev team at Innersloth is a hard-working group of 3 and they are trying their best to solve the issue.

Give them some time to fix things and don’t give up on the game. Stay off public lobbies and you’ll do just fine. Private lobbies can be great fun with the right people as our favourite streamers prove daily. So, gather friends from your locality and make one of those!